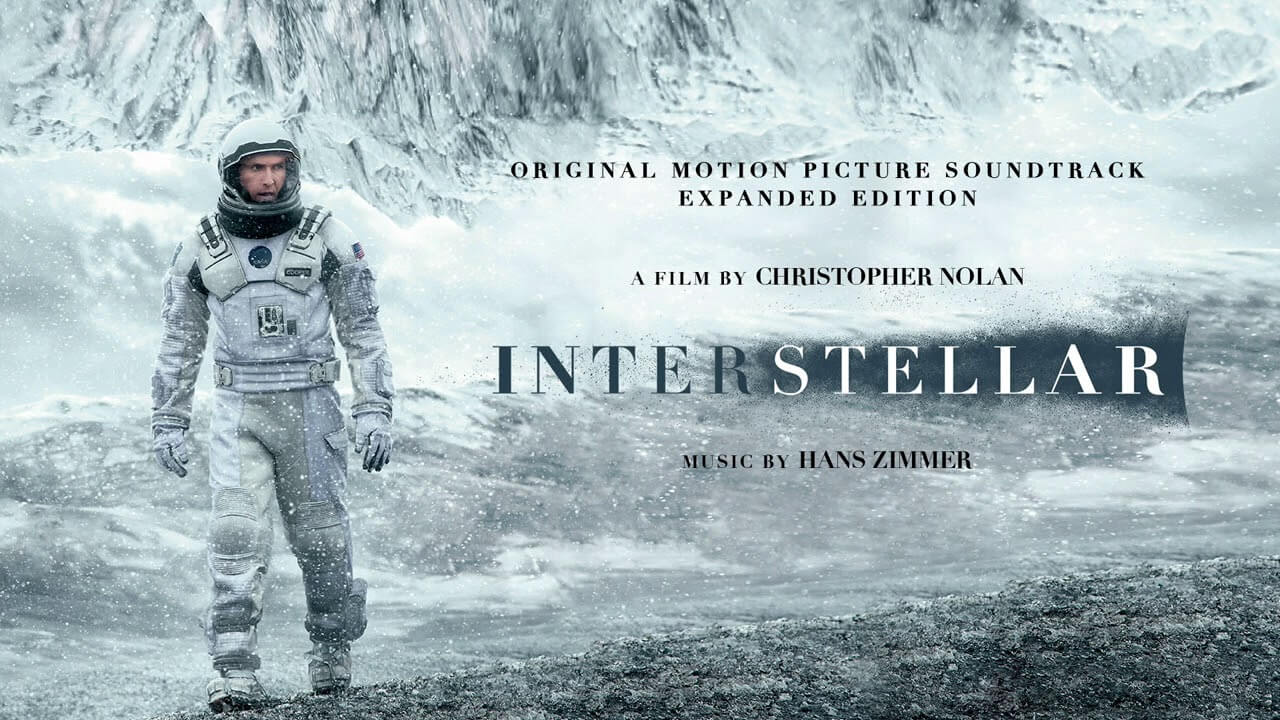 The film's plot revolves around a group of astronauts from Earth who travel through a wormhole in search of another habitable planet. Their journey takes them through the black hole Gargantua, where they encounter a time-traveling robot named TARS (played by Bill Irwin). They also meet Dr. Brand (played by Matt Damon), an acquaintance of Cooper's father-in-law.

The crew eventually arrives at the planet Miller's Planet, where they confront obstacles such as dust storms and freezing temperatures before making their way back home to Earth.