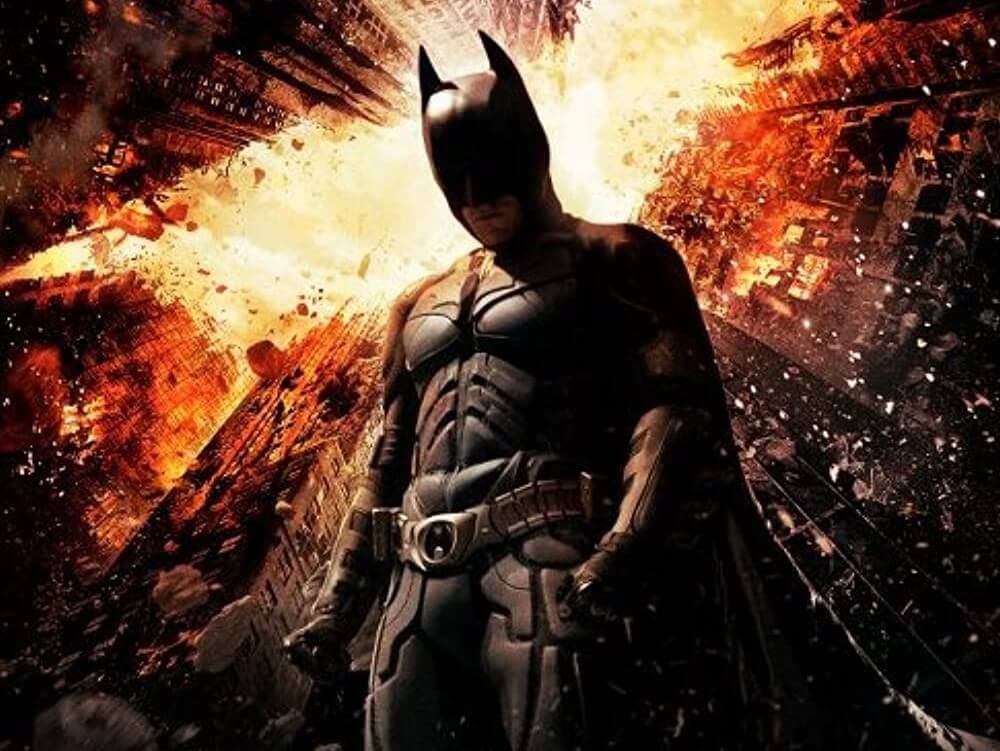 The Dark Knight Rises is a 2012 superhero film directed by Christopher Nolan and co-written by Nolan and his brother Jonathan Nolan. It is the final installment in Nolan's Batman trilogy and the sequel to The Dark Knight (2008). The film's main cast includes Christian Bale, Michael Caine, Gary Oldman, and Morgan Freeman, who reprise their roles from previous films, as well as Anne Hathaway.

The story follows Batman as he tries to stop Bane from blowing up Gotham City. In this film, Batman has retired and become a recluse after being blamed for Harvey Dent's death at the end of The Dark Knight. He is forced out of retirement when Bane comes back into his life, but it's not long before Batman starts looking for revenge on Bane for killing his childhood friend Rachel Dawes (played by Maggie Gyllenhaal).